Check out what I can do.

Messing around with Spark AR Studio led to the creation of this interesting thingy. It's sort of glitchy and will make you look horrible (bonus points if you have a moustache). Click / tap the link to become the prettiest version of yourself on Instagram.

This was an assignment for the Advanced Web Development course at my school (Erasmushogeschool Brussels). The purpose was to create a blog using Laravel. Design was not the main objective, but I felt like if I had to create a blog I might as well make it look good. Users can create their own profile, posts, comment, like and use hashtags. I included some personal twists too, like the the colour of the hashtag boxes that is generated based on the colour palette of the photo that was added to the post.

Elise Dupré (°1993) is a Belgian designer with a master’s degree in Art History at Ghent University. She wanted a simple website that acted as a curriculum vitae as well.

DesignFloater was a Belgian start up that aimed to bring designers and manufacturers together on a simple platform. I was a front end intern for this company and my job was to make the site fully responsive, along with implementing JavaScript and jQuery scripts, some redesigns of pages and making sure the Laravel back end was playing nicely with the front end. 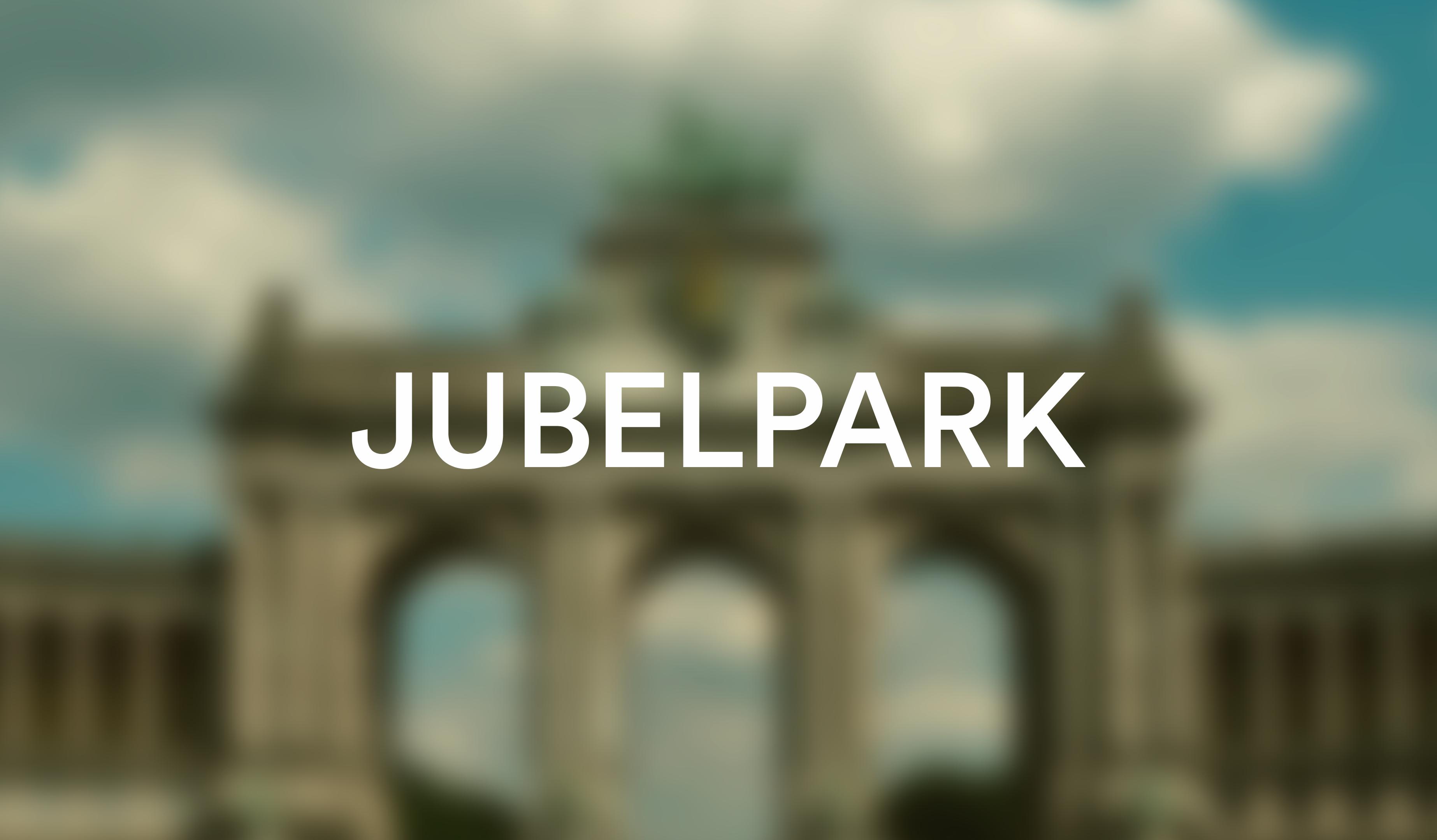 This was an assignment for the User Experience Design course at my school (Erasmushogeschool Brussels). I had to design an app concept for Brussels' Jubelpark (als known as Parc du Cinquantenaire). I chose to design some sort of meet up app to do activities together in the park, following the Material Design guidelines.

This was an assignment for the Motion Design course at my school (Erasmushogeschool Brussels). In order to show my teacher my After Effects skills I decided to do a project around my trip to New York. The city is amazing, but it took me a while to get used to the massive subway network (especially compared to that of Brussels for example). So I ended up doing a really hectic video of the city's various metro lines crossing with each other.

This was an assignment for the Cross Media Design course at my school (Erasmushogeschool Brussels). KIM is a fictional teenage TV channel for which we had to make a bumper animation based on the logo we did for it. 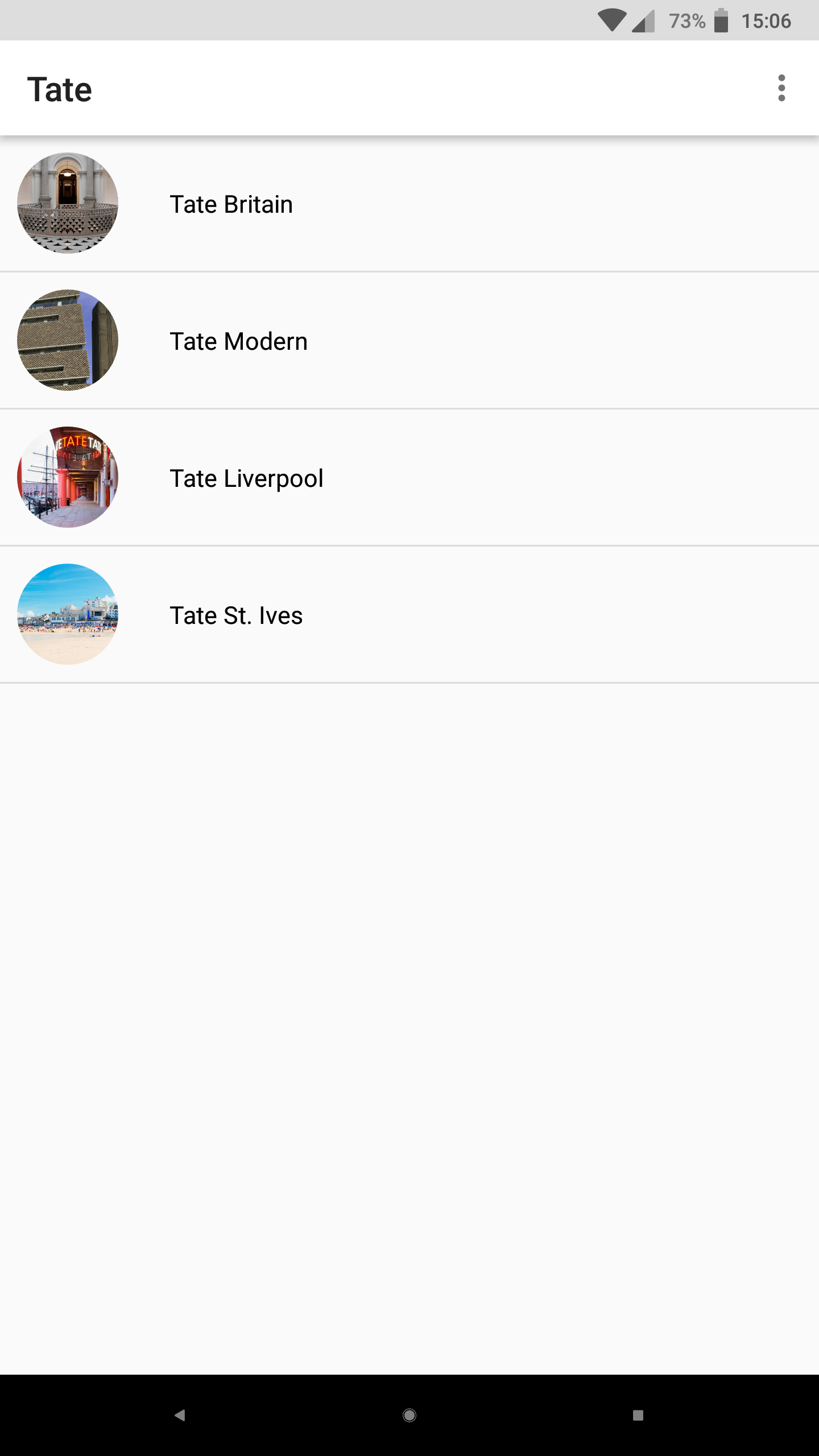 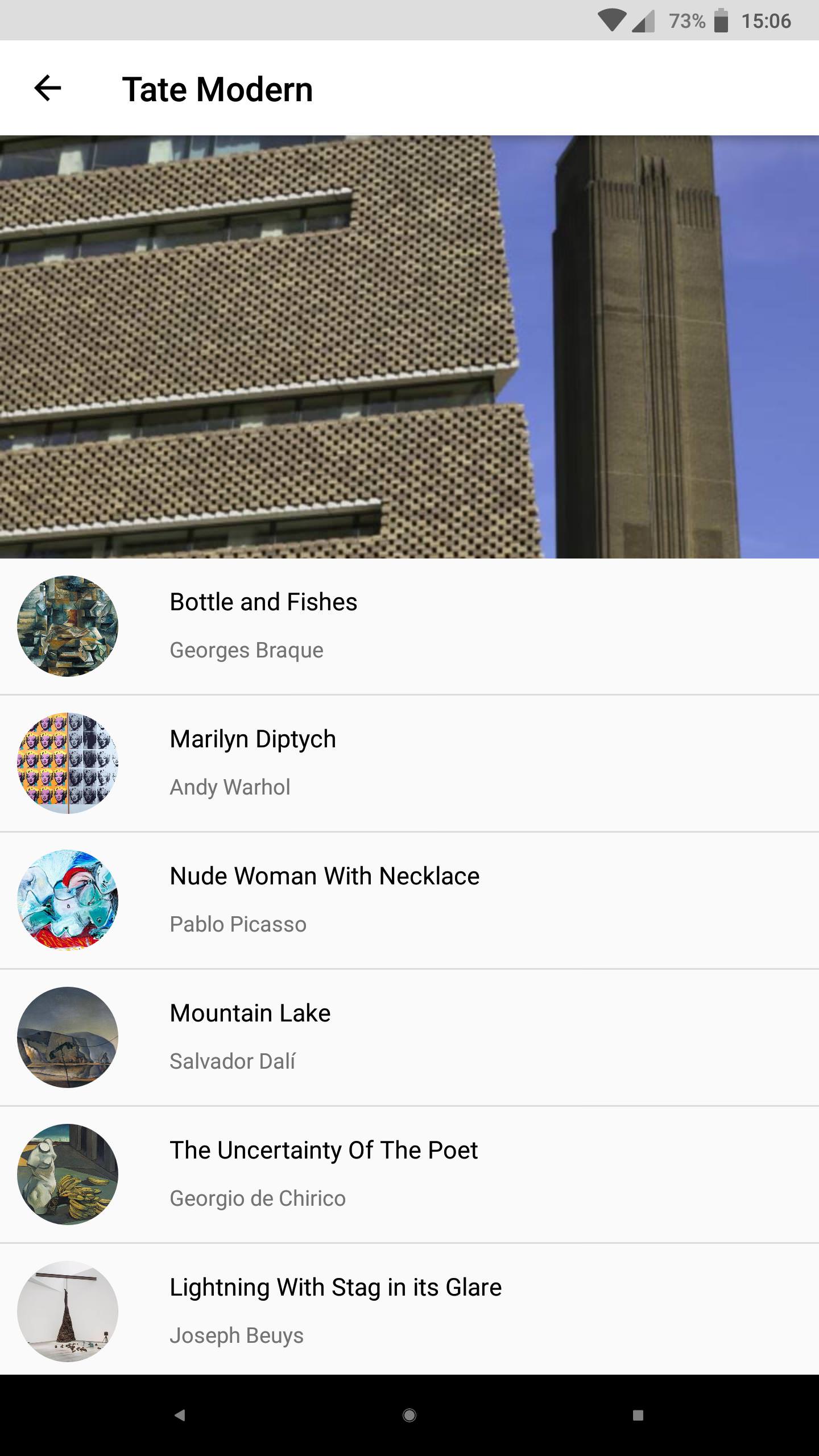 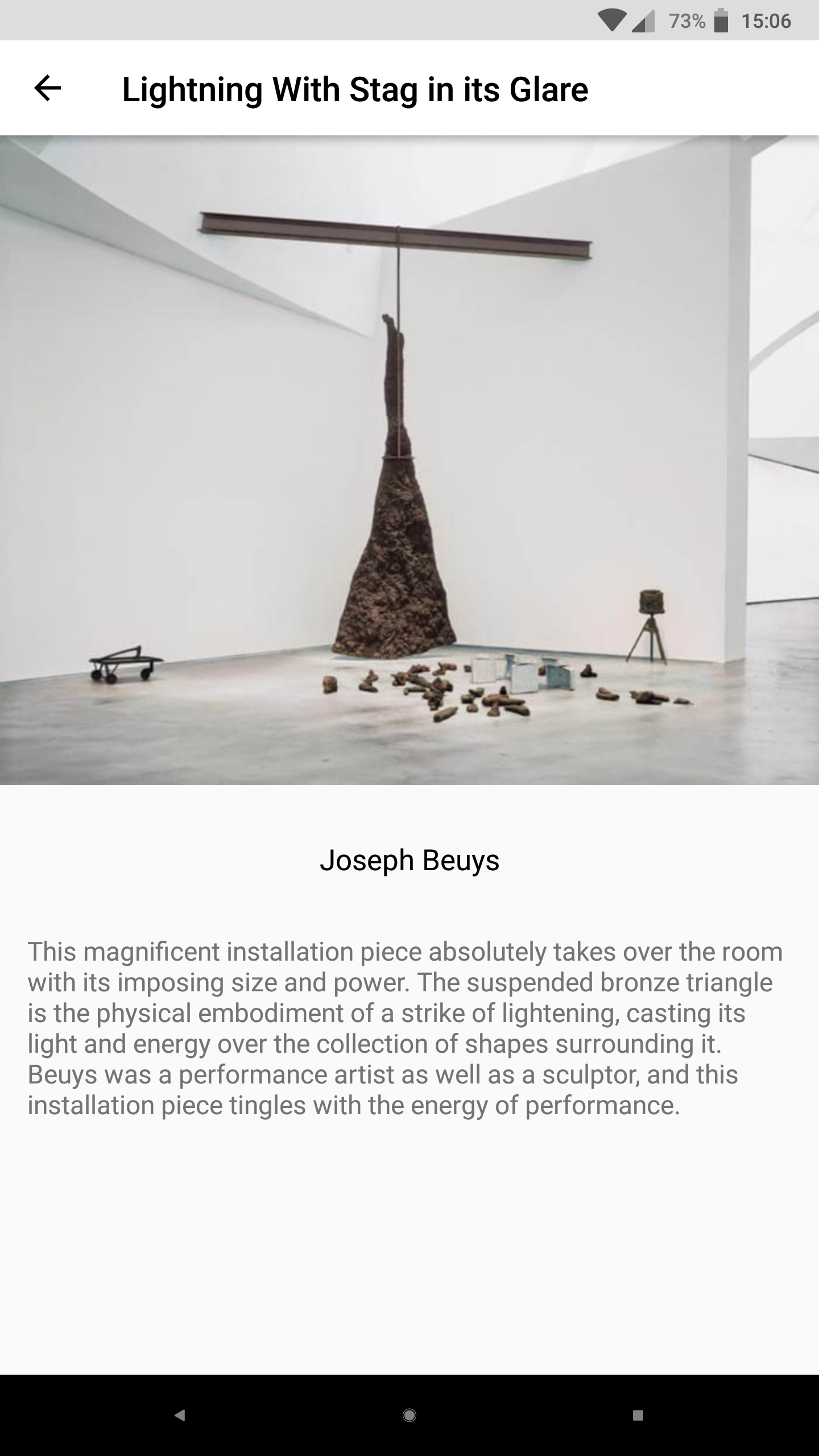 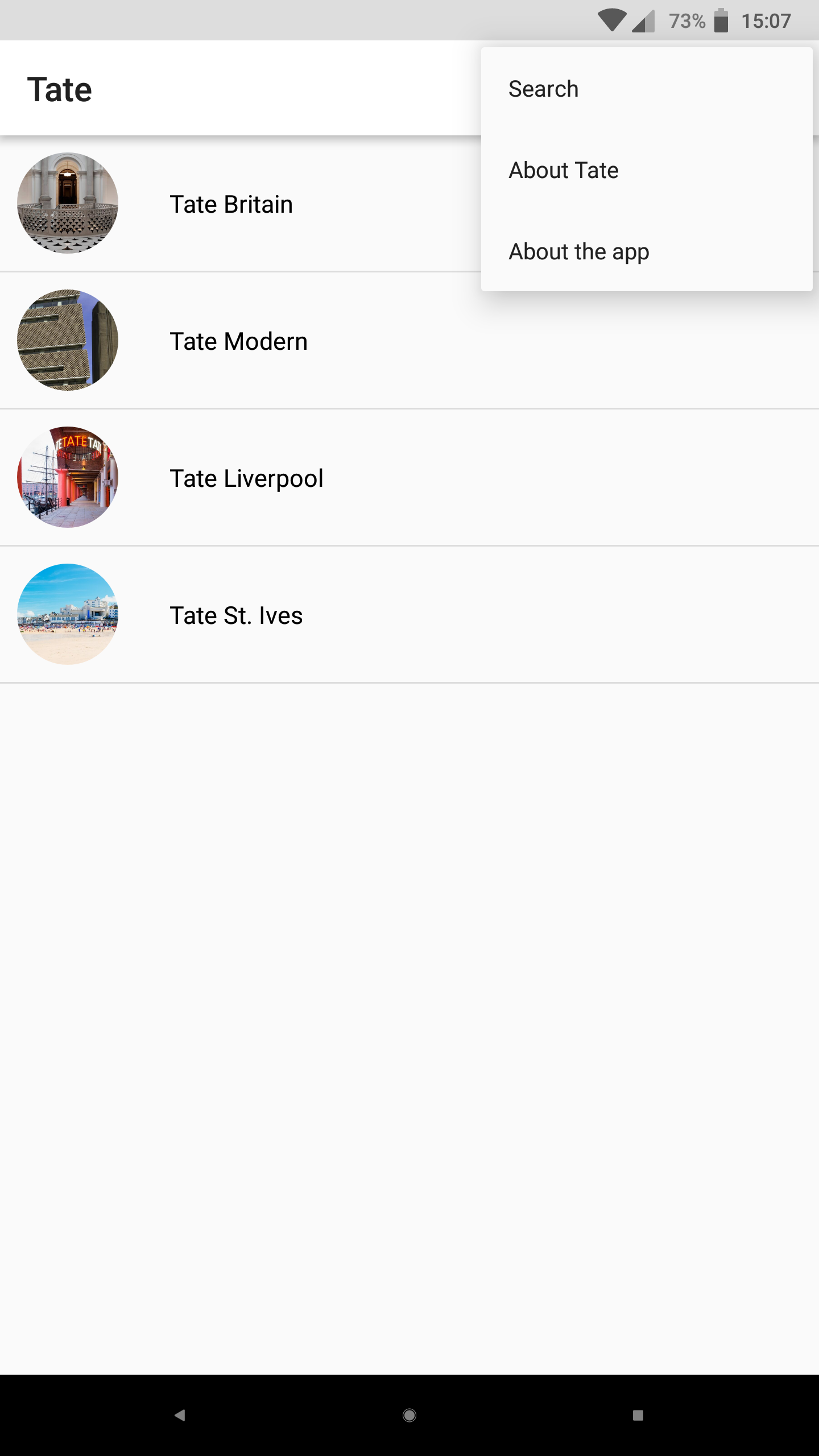 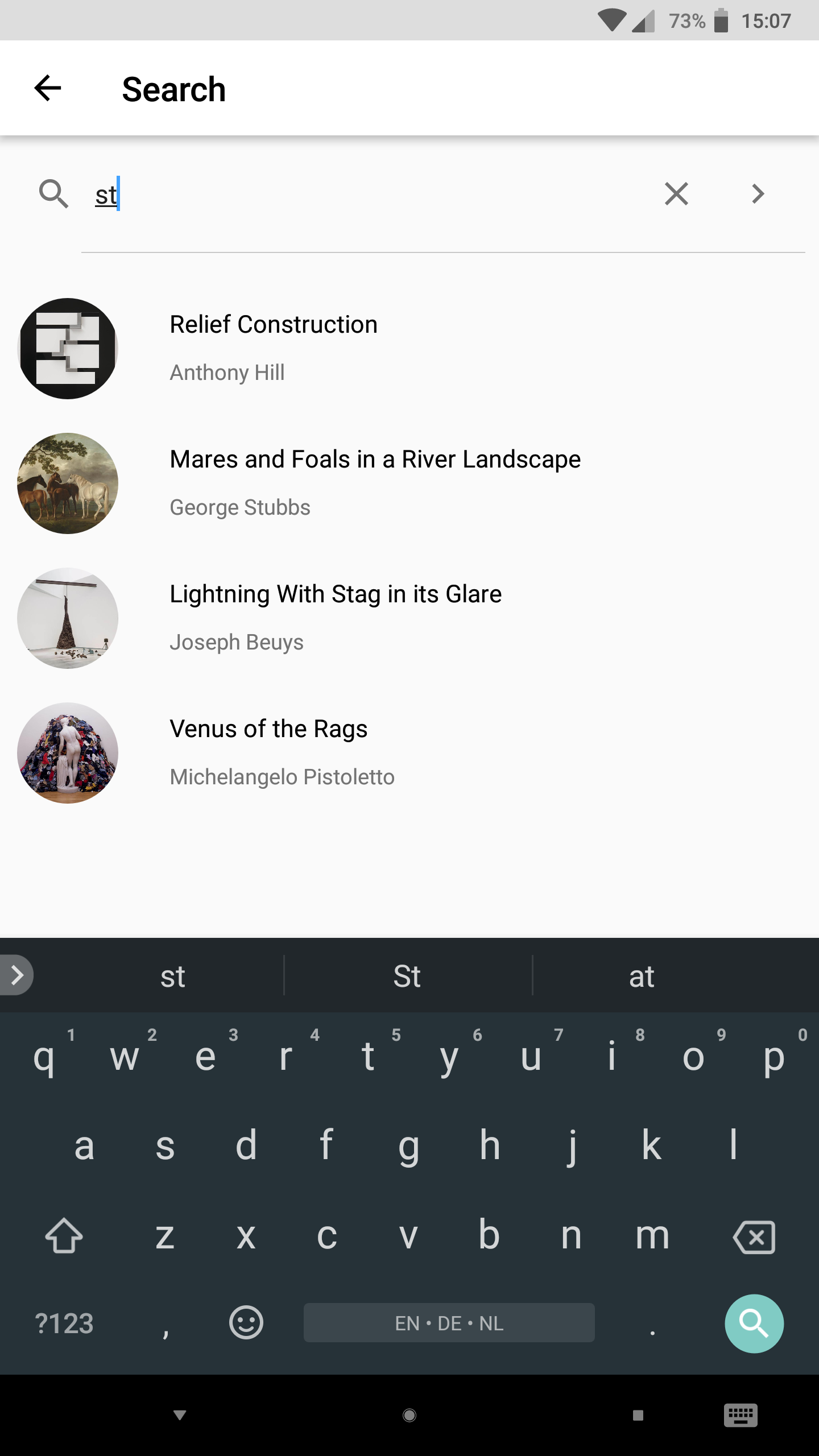 This was an assignment for the Android Design & Development course at my school (Erasmushogeschool Brussels). We had to choose a museum and showcase different works within different exhibiton rooms (or different museums if they were part of a chain). I chose Tate, as I had visited Tate Modern during the summer of 2016. The app is bilingual (English and Dutch) and supports different screen orientations. If you click the link you will be taken to the apk file, which can be installed on any Android device after enabling "installing from unknown sources".

This was an assignment for the Concept Design course at my school (Erasmushogeschool Brussels). For this course we had to form teams and come up with a cool concept, so we created a conceptual smart SCUBA helmet. BUSCA is an anagram of SCUBA and is also Spanish for "Seek", which we found to be a fitting name for the project. Apart from the longboard in the link we also created a small promotional video which can be found above.